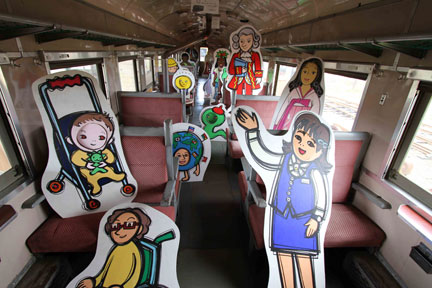 International Women Artists’ Salon is honored to report on a cross-cultural exhibition and workshop by Salon member Rica Takashima that took place in Japan November 6-20.  Please see the recap of this engaging outreach-through-art experience. 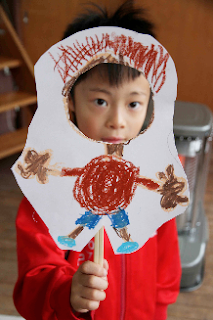 Visual artist Rica Takashima has created an interactive and cross-cultural exhibit along the route of the Tsugaru Railroad in Aomori, Japan. Appropriate for children and adults, the exhibit brings iconic New York experiences to the countryside of northern Japan. Rica’s plan was simple: create cardboard cutouts of the kinds of things New Yorkers see everywhere: the blue Greek coffee cups, the buildings, a hot dog vendor. But one of the things that makes New York City so amazing is the people. She therefore created human-size cardboard New Yorkers in all our diversity, and cut out a hole for the face, like old-timey tourist postcards, so that people visiting the railway exhibit could see their country from a slightly different perspective. A special workshop helped children draw their own New Yorkers who hailed from all over the world. Lastly, while a special train travelled a route between two stations so that everyone could see the length of the exhibit, Rica distributed exotic candies that she had gathered in New York, which had been imported from other countries. In the end, participants saw, created, and tasted little pieces of other cultures as they rode their Tsugaru railroad.


Rica invites you to explore this cultural exchange exhibition through pictures and stories on her website at http://www.aozoraart.com/ 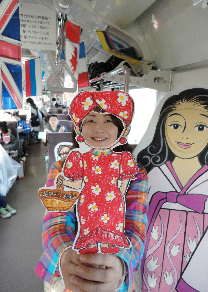 I am from Taiwan
Rica Takashima
Contemporary artist and manga graphic novelist Rica Takashima’s vivid and socially challenging work has appeared in a number of exhibits including Instant Gender, part of the 2009 New York City Pride March; A Second Chance through manga art, part of the 2009 ComicArt event in New Jersey, and Who Are You?, a showcase of artists-in-residence presented at the Tachikawa International Art Festival 2006, in Tokyo.     Rica ‘tte Kanji, a graphic novel illustrated and written by Rica Takashima, debuted from ALC Publishing, in 2003, and she was Guest of Honor at the international manga conventions MangaNext, Yuricon and Yurisai.    Takashima’s award-winning short film, Talking About Amy, screened on Young Director’s Night at the Los Angeles Country Museum of Art’s Muse festival, as well as festivals in Canada, Turkey, Japan and elsewhere. Her photographic series, Photos of Aozora Art, was part of the 2000 Japanese Seasons1 exhibit sponsored by the Ministry of Culture of the Russian Federation Commission of Photographic Art and Heritage, in Moscow.    Director of the Artists Support Council and full member of the Art Resources Development Association, both in Japan, Takashima earned a Bachelor of Art degree in Fine Arts from the Tokyo National University of Fine Arts and Music. She currently lives in New York.   Rica can be reached at ricatakashima@yahoo.com
Posted by Lee Ann Monat at 10:09 AM 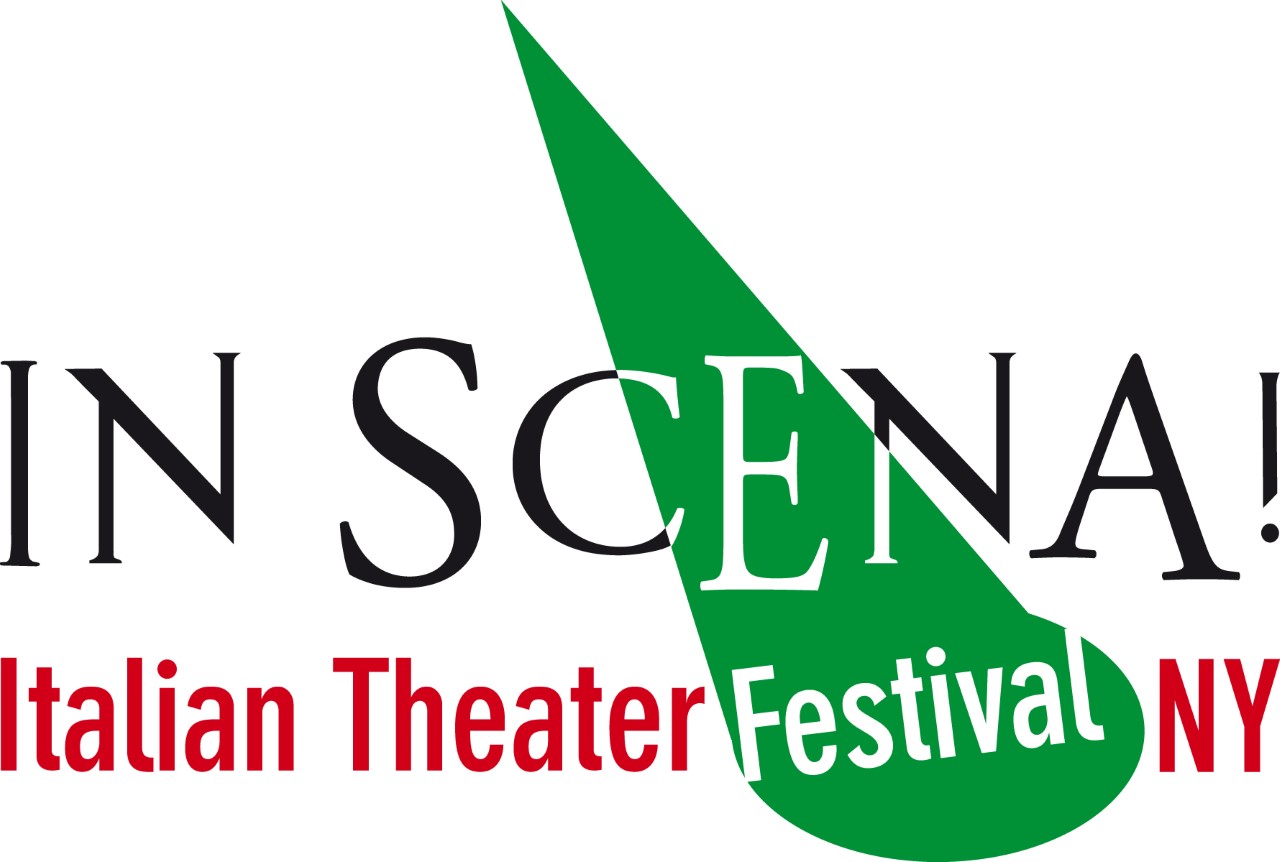 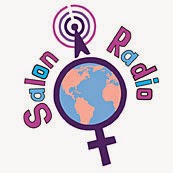 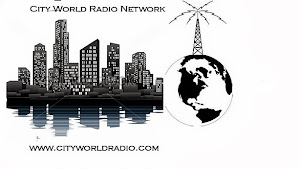 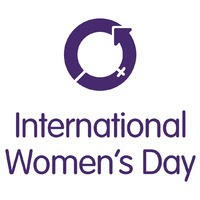